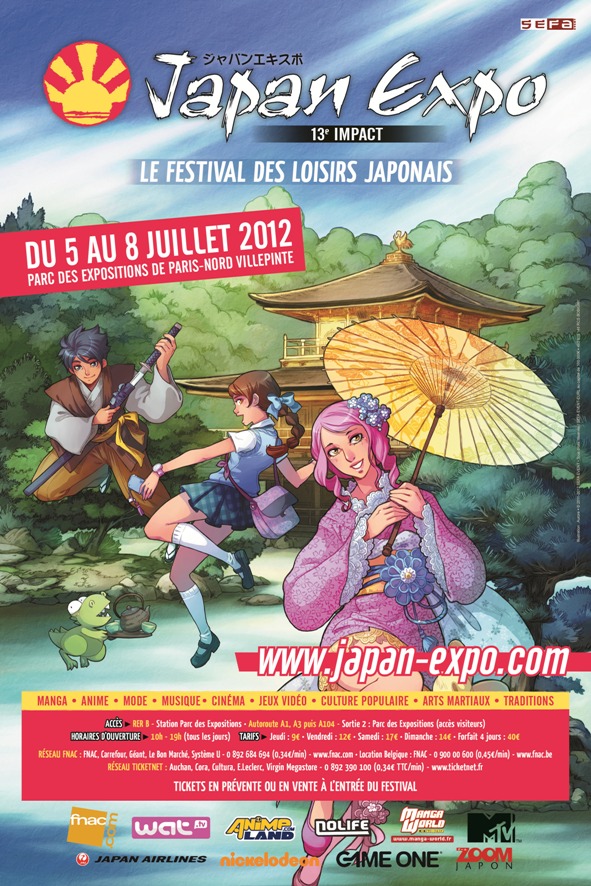 Each year Comic Con' Paris is an occasion to discover or re-discover the whole range of cultures of the imaginary. This 4th edition is held between July 5-8 at Paris Nord Villepinte and once again, great names of the world of images, books and games are there.

This year, Ivan Reis – the creator of Aquaman – is our guest of honor for Comics and he designed the poster for the festival as well. On Artist Alley, we are also welcoming artists Tony Daniel and Jorge Molina (of Batman Detective Comic and X-Men fame respectively), Siegfried writer Alex Alice, and also Rafael Albuquerque, Mahmud Asrar, Yanick Paquette, Ian Churchill and Marco Santucci. Previously unpublished plates from the new volumes of comic books Le Scorpion and Murena is showcased in an exclusive exhibit. Dark Fantasy is also being distinguished with exhibits for Ballad of The Lost Moors, Asgard and Thorgal.

Comic Con' Paris grows a little more each year, as shown with the novelties of this 4th edition. Stay tuned, for the festival has not yet unveiled all of its surprises...

Japan Expo is the European leader in the Japanese culture and entertainment sector since 2007. The festival was created in 1999 and quickly became number one by welcoming over 190 000 visitors last year. Japan Expo is the best place to know everything about Manga, Anime, videos games, technology, J-Music and traditional Japanese culture. Don’t miss the date of the 13th Impact! Japan Expo is back from the 5th to the 8th July in the Parc des Expositions of Paris Nord Villepinte.

Mangas are an essential part of the popular culture in Japan. There are for every age and every taste. Japan Expo welcomes Naoki URASAWA as a Guest of Honor “Manga” this year. He is there to talk about his work, do signings and even go on stage to perform the music he created for one of his anime. Other mangakas are there such as Natsumi AIDA, Makoto SHINKAI, Tetsuya TSUTSUI, Tatsuya SARUWATARI, Moto HAGIO, Toshio MAEDA, Ein LEE, Rei TOMA, Mariya NISHIUCHI, and many more.

Japan Expo is bringing the best of Japan in Paris for four days exploring all of the aspects of the far east into the heart of Europe for an inevitable annual date. Rendez-vous from the 5th to the 8th July for a bit of Japan Culture à la française. 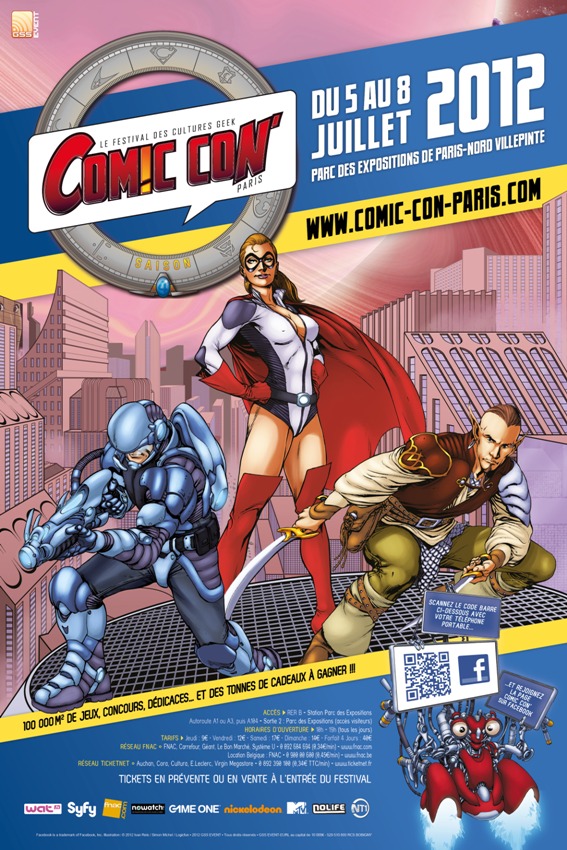 Posted by Terry Hooper-Scharf at 02:26