Posted by Terry Hooper-Scharf at 06:36 No comments:

Posted by Terry Hooper-Scharf at 05:39 No comments:

Flash Gordon The Greatest Adventure of All (1979) 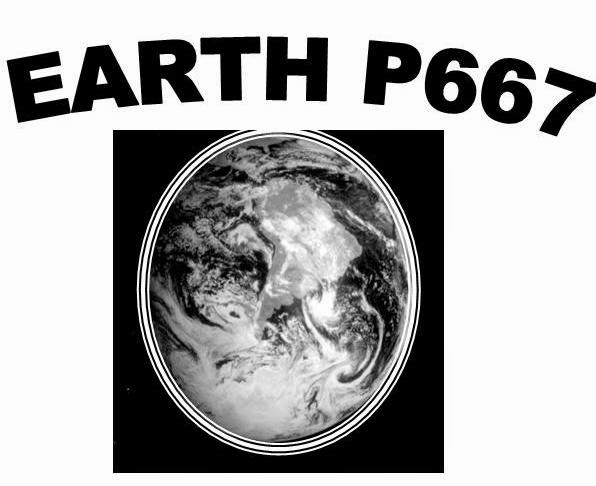 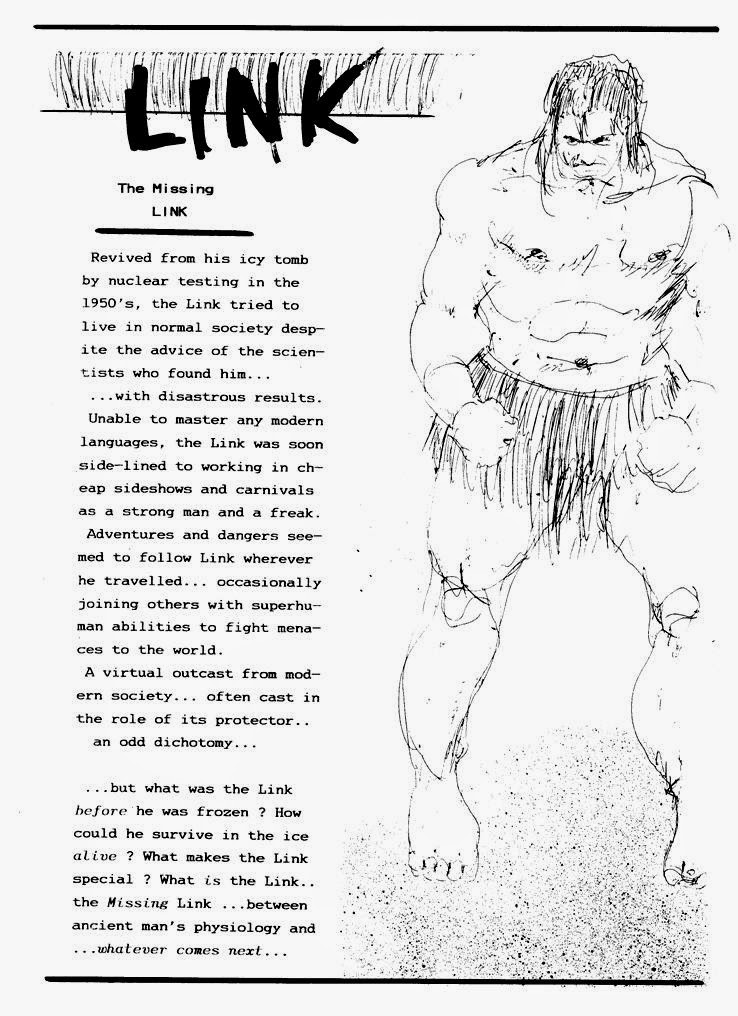 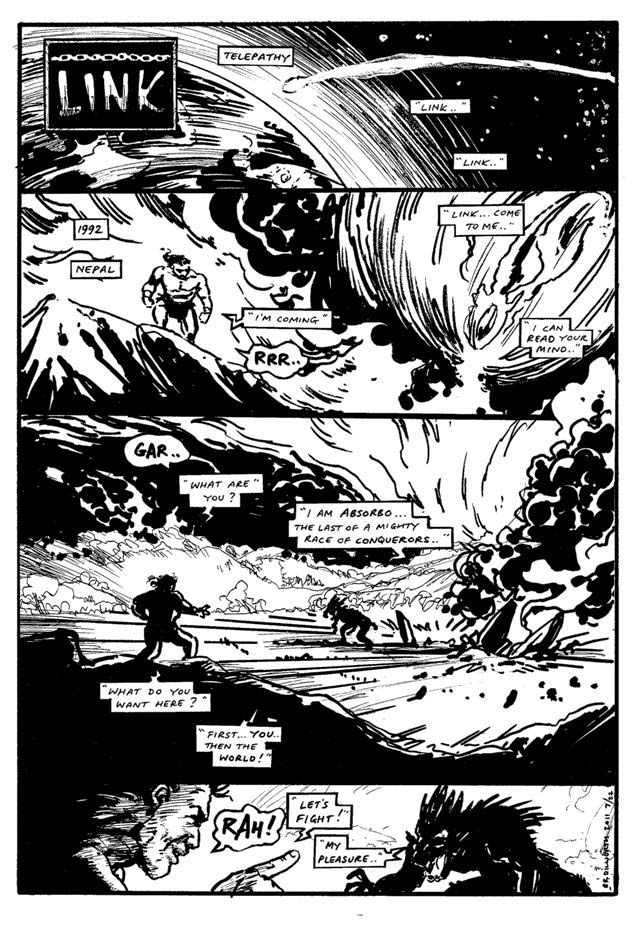 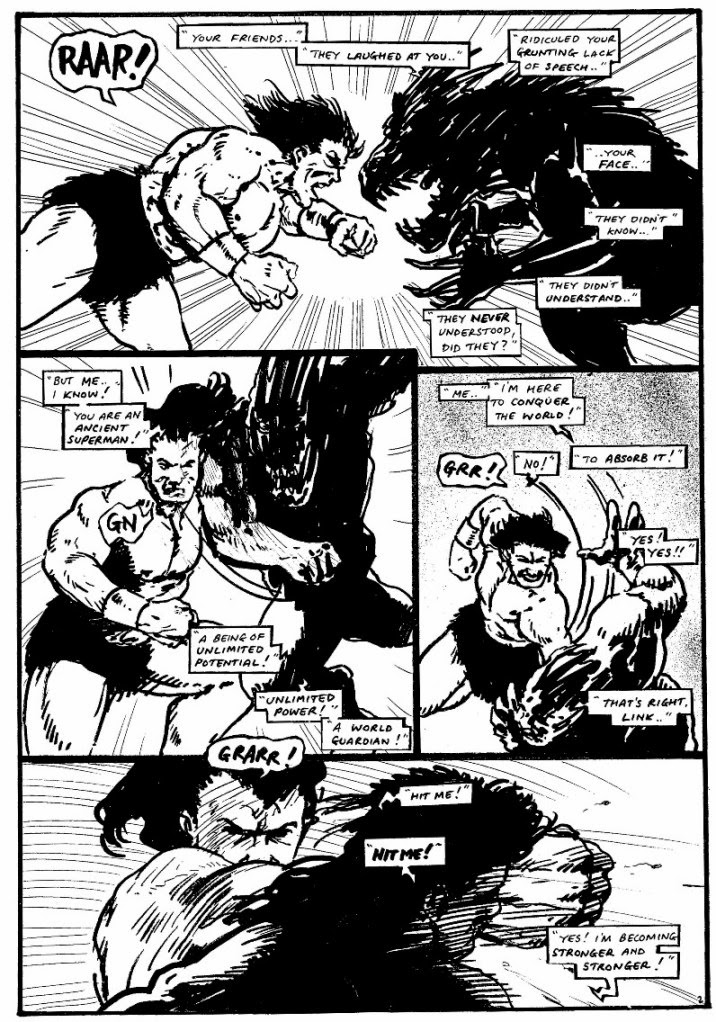 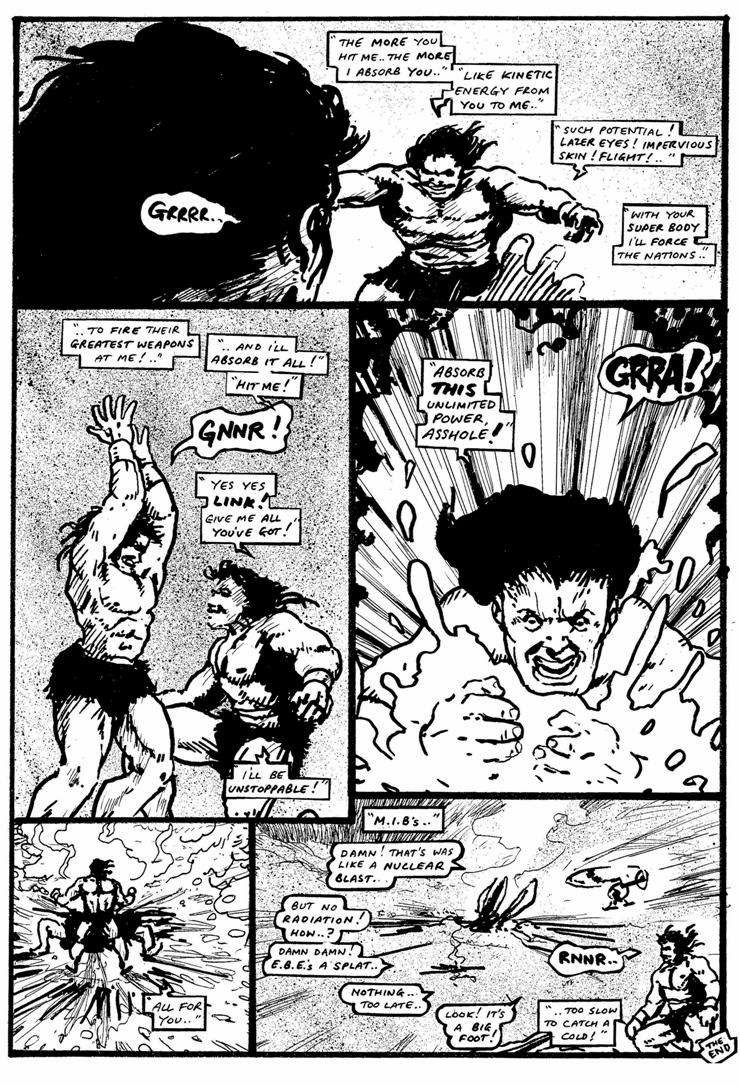 Posted by Terry Hooper-Scharf at 12:44 No comments:

I LOVE ‘Em: The Return Of too Many Super Heroes! 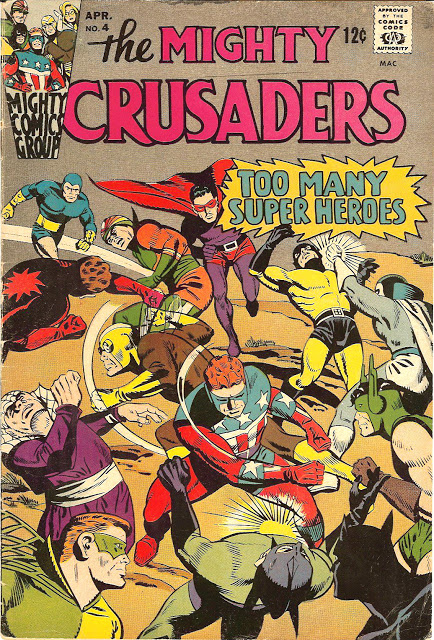 I think that someone misunderstood. I LOVE the old Archie/MLJ Mighty Crusaders and 1980s Red Circle Crusaders.  I just have not read the current versions.  But what an excuse to re-post!
Someone said they could not find my article on the 1960s MLJ Mighty Crusaders.  So,presenting for the second time,”Too Many Super Heroes”!

THE MIGHTY CRUSADERS –Too Many Super Heroes?

My first introduction to Mighty Comics and its characters came while purchasing the black and white reprints of Alan Class such as SUSPENSE [you can learn more at -http://groups.yahoo.com/group/alanclasscomics] However, around 1971 I walked into a bookseller that also stocked back issue comics. It was in one box that I found MIGHTY CRUSADERS #4 [April,1966].This comic really hit my button! There were heroes I had never seen or heard of before such as MR JUSTICE, FIREBALL, INFERNO and FIREFLY, BLACK JACK and my all time image favourite: The FOX! Twenty-one heroes, plus two former heroes-turned-villains: HANGMAN and The WIZARD [a cheat here since the Golden Age goody WIZARD turned up at the end to defeat his future evil counterpart!]. Yes, it was Jerry Ess writing but I still enjoy the comic and only now does it read rather inane in places. Paul Are did the art chores and I must admit that Are and Reinman have come in for a great deal of stick over the years but they did the job! I love their stuff and it was only in 2004 that I got a copy of MIGHTY CRUSADERS #4 to replace the one destroyed years before.
Someone, I am sure, will correct me if I am wrong, but the internal squabbling and fighting of the Crusaders pre-empted the Captain America, Hawkeye, Quicksilver and Scarlet Witch AVENGERS team? I know I kept thinking “why can’t they just work together?” but it was still enjoyable –like squabbling kids in the age group the comics were aimed at! It was like your gang, friends but fights breaking out amongst the members. 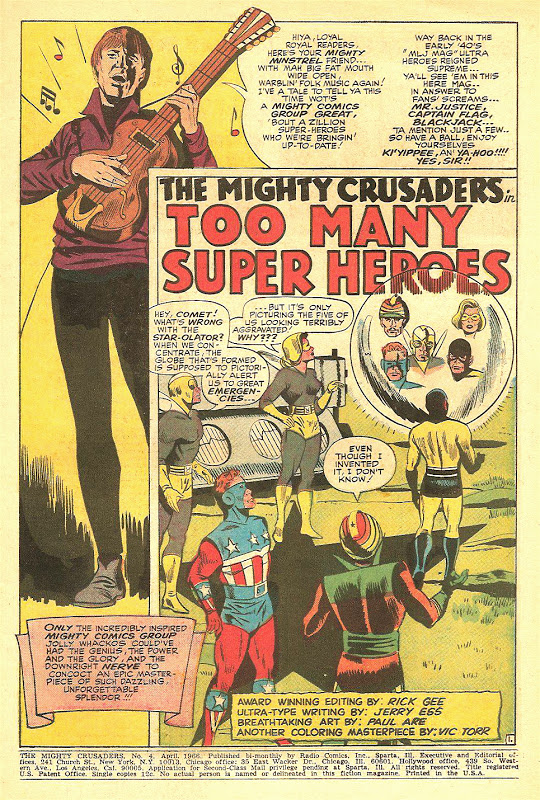 There was more, though; one thing that always sticks in my mind is the difficulty two of the characters had in private. BILL HIGGINS, aka THE SHIELD, had to constantly get fired for fouling up haircuts and more so that he could get into costume and away –in this aptly titled “TOO MANY SUPER HEROES”, Bill is a removal man who has to fumble and smash a mirror. I always felt sorry for him.
Then there was JOHN RAYMOND, aka THE WEB. Poor John, his wife was somewhat of a nagger but also highly strung. John had to constantly slip away from Rosie, a woman he dearly loved, and leave the dishes to return to adventuring.
Okay, the story was a series of in-fights but there were the villains. I was glad to see the HANGMAN become a hero again in the 1980s Red Circle run. However, his team up with the now villainous WIZARD was interesting. That, at the end of this story,ROY THE MIGHTY BOY appears from the past, followed by the Golden Age WIZARD was a very nice touch indeed.The splash page to Part Three shows a lovely use of blacks by Are and I think the reason this particular issue sticks in my memory is the story and art and the feel of the mid-1960s and the so-called “camp” hero period that ran alongside the imaginative story telling and art of Marvel Comics.
What might the MIGHTY CRUSADERS have been like had Jack Kirby been drawing or even drawing and writing the series?I also sit back and, looking at this and the other MCG titles, wonder why Archie has never tried to pull together this original series, the one of the 1980s and produce an “Essentials” style black and white book?
There are also the appearances of a more cohesive Crusaders team in ARCHIE WEIRD MYSTERIES #3 and 14. What a book that would make!!Never was there ever a gathering of super heroes in a MCG title again. Odd how time plays with your memories but I thought there were far more heroes in this issue!!
If you can get a copy of this comic- do! This is certainly one of my all-time 1960s favourites and I’m glad I managed to find a replacement copy.
That’s a little piece of the comic mind of Terry Hooper!
Posted by Terry Hooper-Scharf at 10:55 4 comments:

If you pass the ESTC (Epileptic Seizure Test Cover) on Dr Morg well, you are fit and healthy enough to read it and to check out all the Black Tower Comics and Books at the online store -see why we are the UKs largest publisher of  Independent Comics!
Posted by Terry Hooper-Scharf at 10:41 No comments: