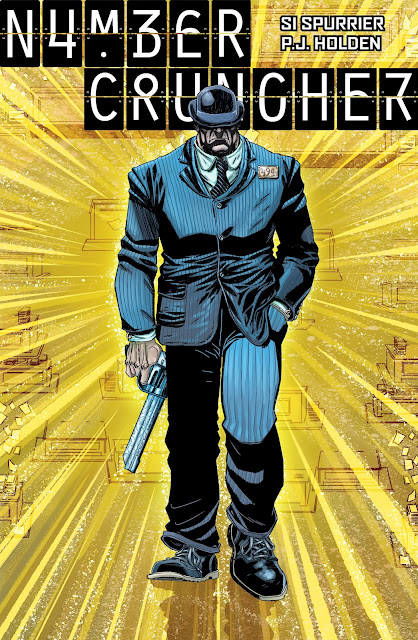 Originally from Titan Comics as a series (really?) collected here along with some sketches and text features.

He schemes to be endlessly reincarnated into the life of the woman he loves, Jessica Reed -a spiritual, "fluffy-headed" young thing.  No matter how often the violent bailiffs of the Karmic Accountancy cut short each life -and in so dying, according to his contract with them,  Thyme is supposed to take their place-  the young schemer is ahead of them, however.

It falls to one such Karmic agent - the surly Bastard Zane - to put a stop to the time-twisting romance once and for all, before the Mathematician can pull-off his greatest trick and escape Existential Justice forever!

Hmm. Firstly, I note "Richard Thyme" -the name of one of my 30+ years old characters who is a brilliant mathematician and time traveller.  The Karmic agents also look a lot like my Reality Check Controllers who go back almost as far as Thyme.  Comic synchronicity I'm sure.

Black and white art with grey washes for the after life scenes and plain flat colouring for "our" world mixes better than you might think.  The art is okay and I enjoyed it, though in places it looks almost sketchy.

The story, well, that was enjoyable, too, if at one or two points I sat there and went back to re-read pages it was because something was not too clear -or trying to be too clever(?).  Take away the violence and there is a worthwhile story here but not the most original. And I need to qualify that by stating there are only a certain number of story scenarios in fiction -comics or prose- so very little (even Alan Moore work) is wholly original as some would have you believe. In the end it is how the writer has used the concept and developed it.

Use of the word "F---" and even that purile usage of the "C" word so beloved of contemporary British comic writers ruined the story.  It flowed well enough and I think that resorting to expletives just shows a lack of creative imagination. Look at Alex Cox's film  Repo Man -for various reasons he replaced constant usage of "mother ----" with "melon farmers" and it was hilarious and I've known people who have seen both versions and think the "melon farmer" version is brilliant while the original is not even 50% as good.  But writers make their own choices.

I think the twist ending was okay but I do think all the little incidents that turned out to be link at the end were, in some cases, a little contrived?

So is it worth buying a copy? Yes. I think it was quite enjoyable mind fluff for reading at 02:00 hrs on a windy, Wintery morning! Seriously, it was not as bad as I may make it seem. I'm cranky. No doubt someone will say "movie" and Vinnie Jones as Bastard Zane....ooh, he gets so type-cast! 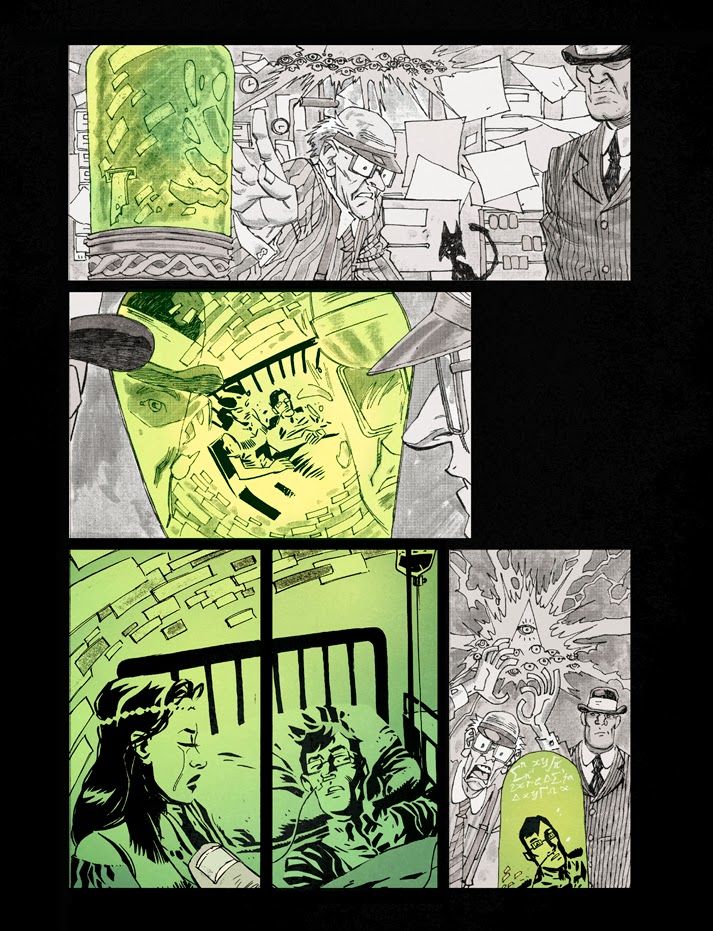 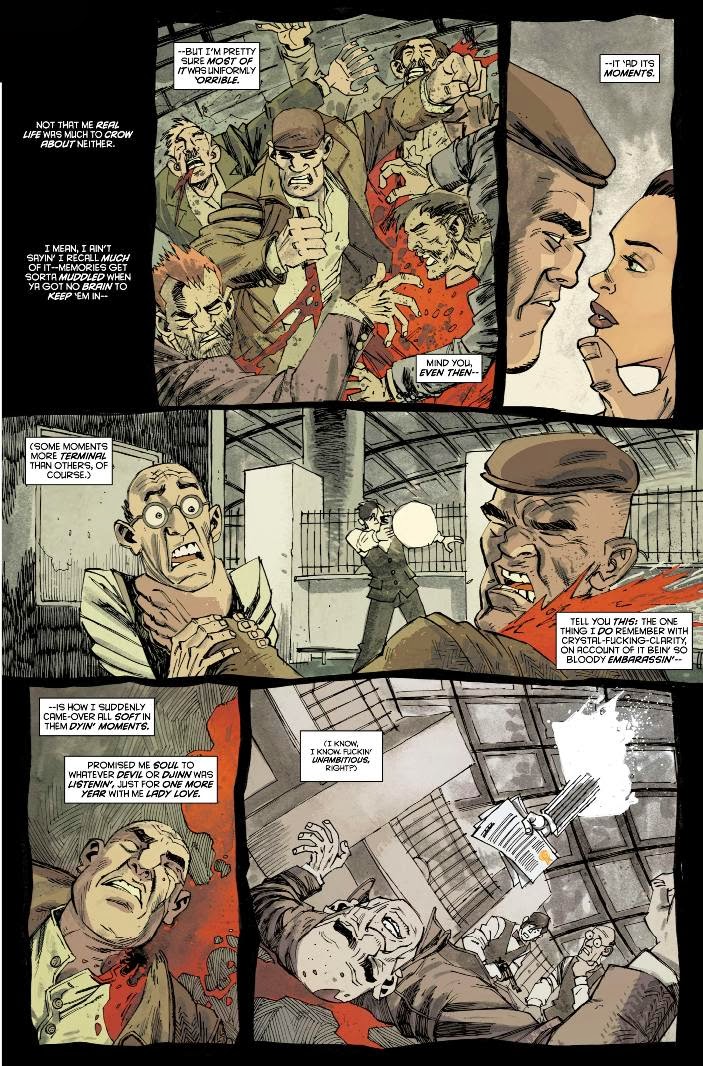 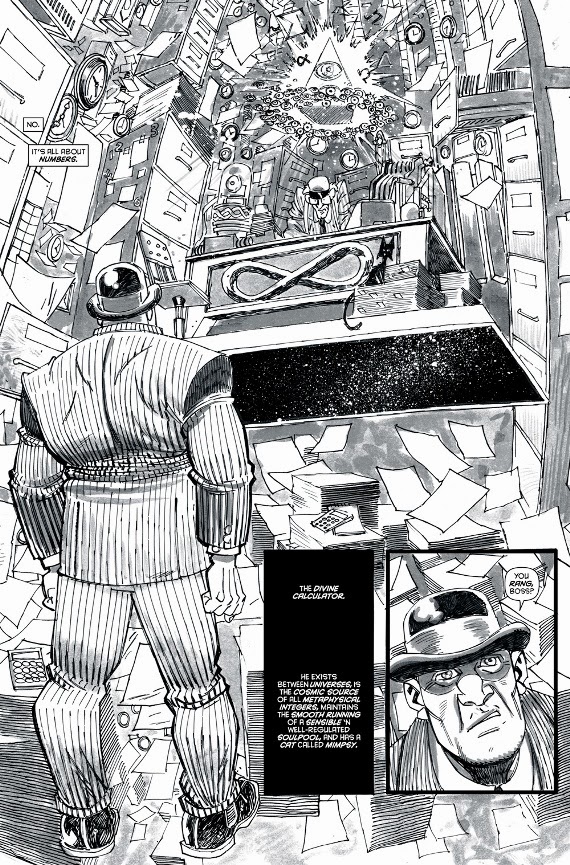 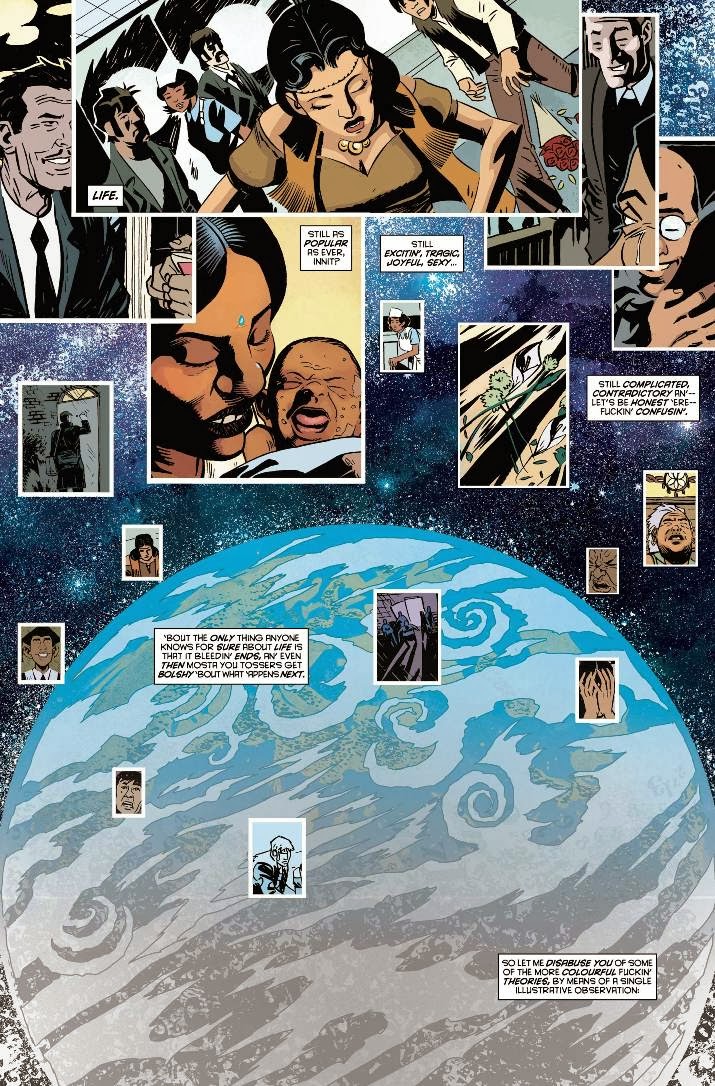 Posted by Terry Hooper-Scharf at 04:09