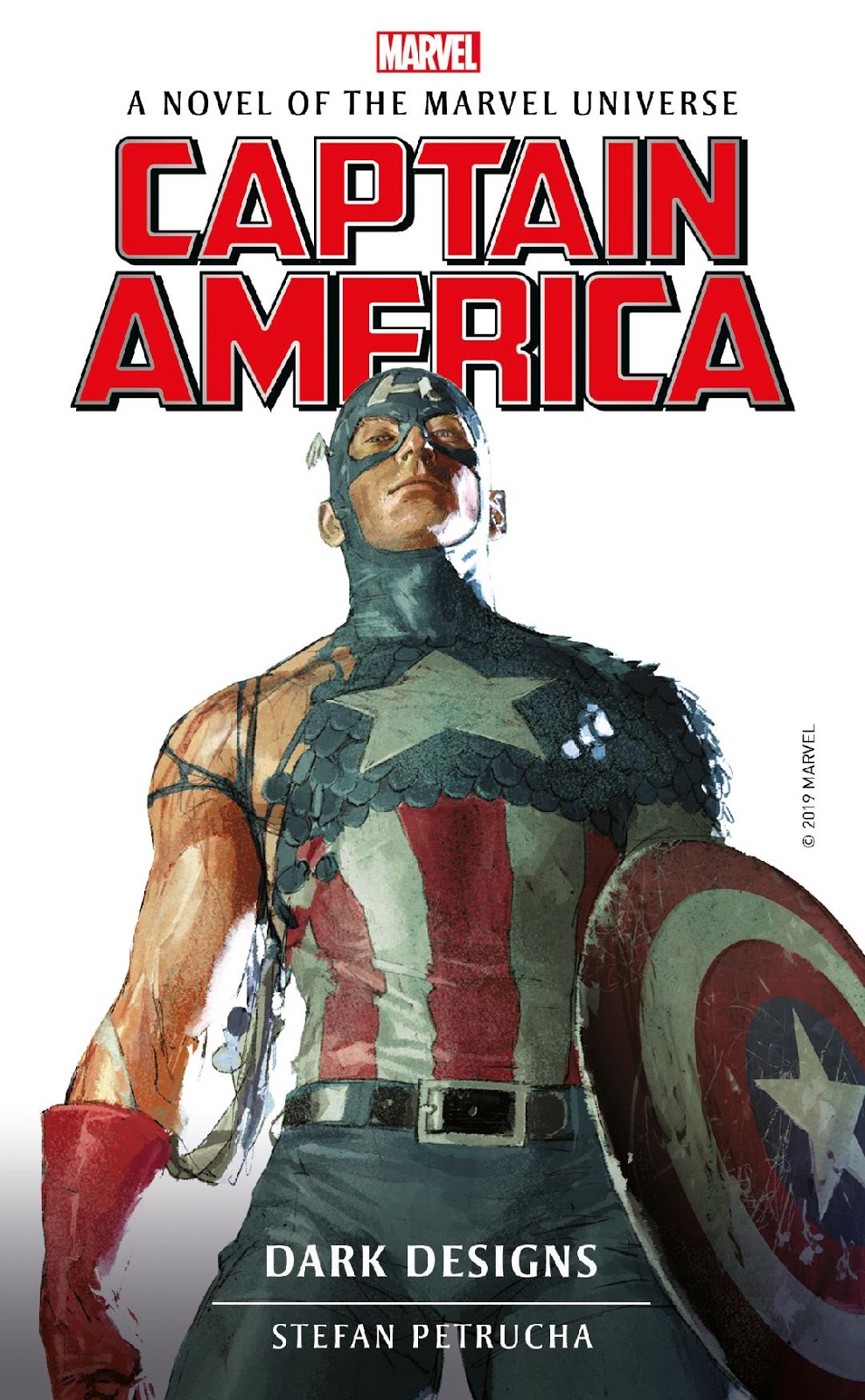 Steve Rogers knows the art of survival better than most. Decades under ice will do that to a man. But the Avengers chipped more than rock-hard morality and super-strength out from under that permafrost. When Cap takes out a terrorist cell threatening to poison the world, he’ll discover a threat far more deadly. An incurable virus has hidden in his body for years—and now it’s come to the surface. To save the world, he’ll have to return to his own personal hell: deep freeze.

And he’ll have to take an old friend with him. Having survived his own death by inhabiting a clone of Steve Rogers, the Red Skull has inherited the virus — and he’s a little less willing to play martyr. As the deadly disease shifts and evolves, new patterns emerge. Can Captain America contain the Red Skull before the virus runs rampant?
Posted by Terry Hooper-Scharf at 08:50