If These Don't Blow You Away Then All Is Lost! 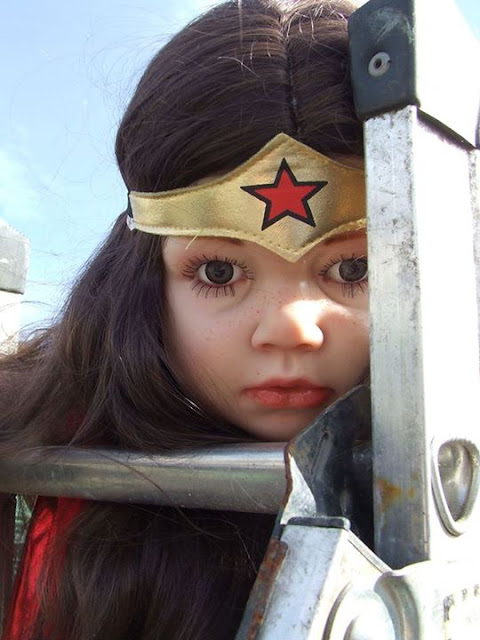 "Who dressed their kid up as Wonder Woman...or Bat-Girl?"

At the bottom of the page you will find a link to David Gordon's Chang3lings Face Book page. David, apart from being a great graphic illustrator -and the "British Manara"- designs and puts together, with help from his posse, some incredible dolls of various sizes.  These are one offs so a doll sells that's it.

Dave also sells vintage toys and figures so keep up to date on where Chang3lings are appearing and what's new! 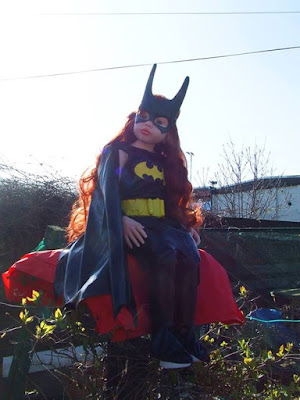 Posted by Terry Hooper-Scharf at 06:40 No comments: 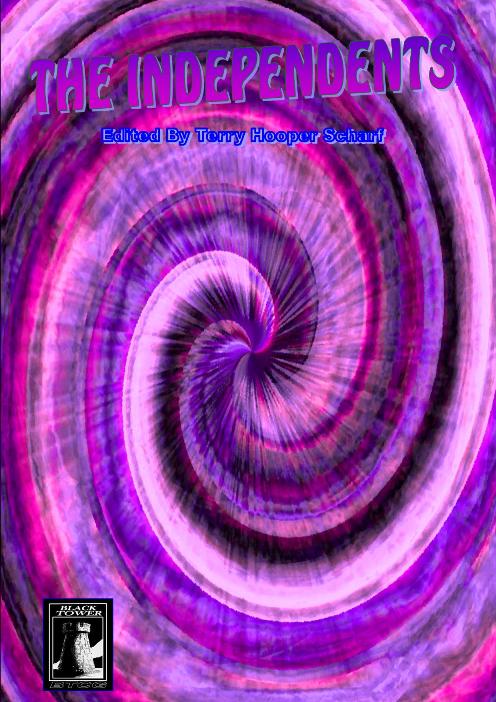 Jemma Webster, Ben R. Dilworth, Paul Ashley Brown and Terry Hooper-Scharf
A4
Black & White
98 Pages
Price: £8.00
Ships in 3–5 business days
http://www.lulu.com/shop/terry-hooper/the-independents/paperback/product-22522001.html
Collected together a selection of the best Independent comics from Black Tower -
Jemma Webster's AUTOPSIA
Small Press Guru Uhuru Paul Ashley Brown's now out of print big seller THE TALL TREES
A selection from the legend that is Ben R. Dilworth
Oh, and Terry Hooper-Scharfs "Go Bo Explains Einstein."
And, with something like 40 years worth of files and investigation reports could all that much delving into UFOs, lake and sea creatures and many other mysteries not result in a book or two...or three? Some Things Strange & Sinister, Some More Things Strange & Sinister as well as Pursuing The Strange and Weird: A Naturalist's Viewpoint set a precedence.

If you pass the ESTC (Epileptic Seizure Test Cover) on Dr Morg well, you are fit and healthy enough to read it and to check out all the Black Tower Comics and Books at the online store -see why we are the UKs largest publisher of  Independent Comics!
Posted by Terry Hooper-Scharf at 05:48 No comments: