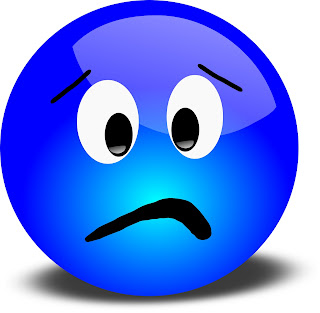 Posted by Terry Hooper-Scharf at 11:56 No comments:

A Lot of People From Sweden Visiting CBO....

Can't hurt to ask.  Never usually get an answer anyway!  :-/
Posted by Terry Hooper-Scharf at 12:48 No comments:

If you pass the ESTC (Epileptic Seizure Test Cover) on Dr Morg well, you are fit and healthy enough to read it and to check out all the Black Tower Comics and Books at the online store -see why we are the UKs largest publisher of  Independent Comics!
Posted by Terry Hooper-Scharf at 07:10 No comments: