Right, I found this draft post so might as well fade out with one last cover and art fest -right?

All I knew about Wampus before getting in contact with Jean Marc Lofficier was that he appeared in French comics.  He was a villain? And I LOVED the characters appearance.  I have the Wampus reprints in paperback -I'll come to that further on- and I love them!

Wampus' enemy is almost like David Vincent from the TV series The Invaders -no one believed him as he tried to expose or stop Wampus' plans.

So here is a little background info! 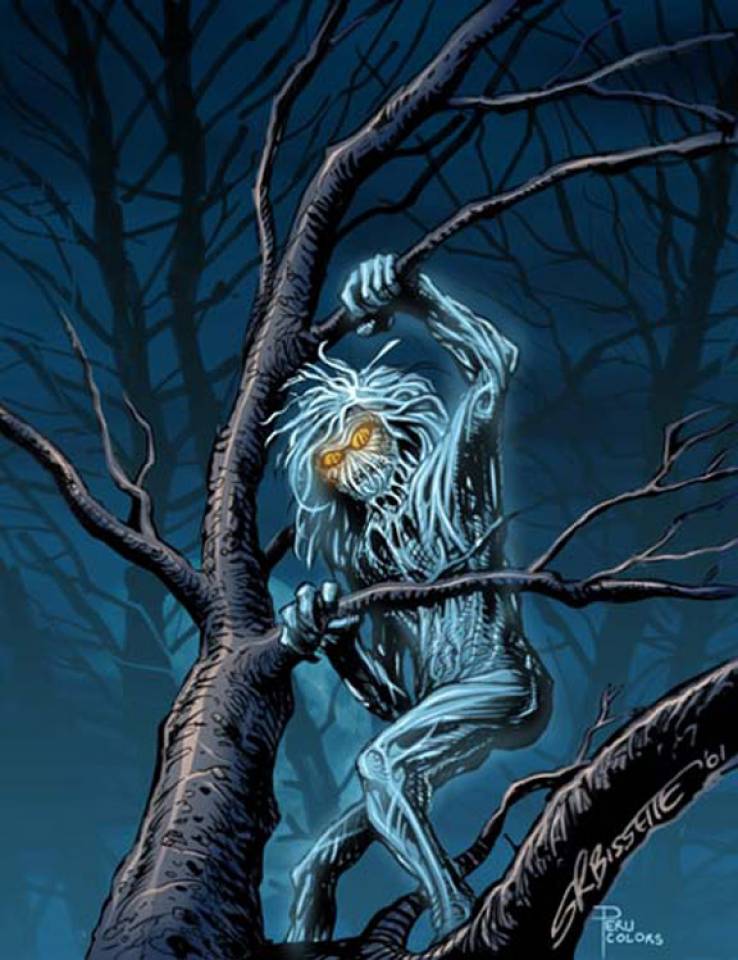 Created by: Marcel Navarro (1919-2004)
Scripts:  Franco Frescura Art: Luciano Bernasconi
Wampus is the story of an alien monster with shapeshifting powers who has been sent by an evil cosmic intelligence -- the "Great Mind" -- to destroy Earth.  He is discovered and pursued by French secret agent, Jean Sten.  In the course of six issues, Wampuscauses havoc and destruction in France, Germany, New York, Tokyo, London (which is destroyed by a tactical nuclear device) and Spain.

Wampus was originally published in 1969 by Editions Lug in Lyons (France) in six digest-sized magazines.  The series was discontinued after only six issues because of censorship problems.  The final episode was eventually serialized in "Ombrax", another of Lug's magazines.  The same concept was then reprised as L'Autre [The Other], in "Futura".Wampus was reprinted as a back-up feature in "Rodeo" Nos. 568-579.

You can read a lot more about Wampus and many other French comic book characters in Lofficier's Shadowmen 2 -I would highly recommend this book.

Now the Hexagon paperback reprinting the stories I reviewed so if you missed that in...2011 (?!) here you go. 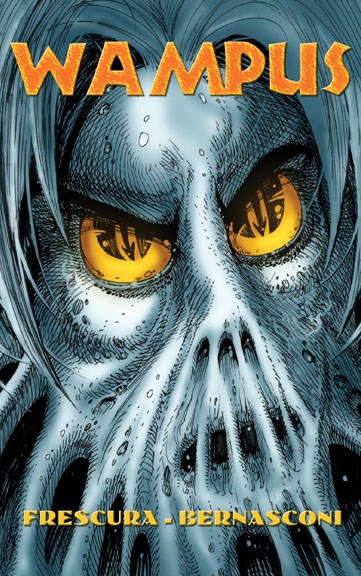 Wampus is legendary. I’ve seen the odd page and, of course, read the Cool French Comics bio: http://www.coolfrenchcomics.com/
But when Jean-Marc Lofficier sent me a copy of his Hexagon Comics book it was the first time I had seen a full strip.  I sat down and read the book cover-to-cover and even went back to just look through the art itself.
WAMPUS is an alien shapeshifter who has been sent by an evil cosmic intelligence –the “Great Mind” – to destroy Earth.  He is discovered and pursued by French secret agent, Jean Sten.  If you’ve seen the TV series The Invaders then you know how Roy Thinnes’ character has seen the aliens but no one (initially) believes him so he goes off in pursuit of them and tries to thwart their plans.  This is the situation Sten finds himself in.
His boss, Alain Boucher, thinks Sten has lost it. When his fellow agents are called in to hear Sten’s story well, derision seems to be the best word to describe the reaction! A shape-shifting alien with power beam eyes behind a spate of sabotage incidents?  It’s not surprising that Boucher sends a couple of agents along with an ambulance crew to help Sten by taking him to a psychiatric hospital.  Luckily, Sten escapes.
The one thing that burns in Sten’s mind is the image of Wampus’ eyes –no matter what form he takes on those eyes remain!
Even when Sten corners Wampus something happens to prevent his capturing or killing the alien whose kill rate  is by now in the many thousands.  What is worse, Sten’s former colleagues think he is behind the sabotage incidents. 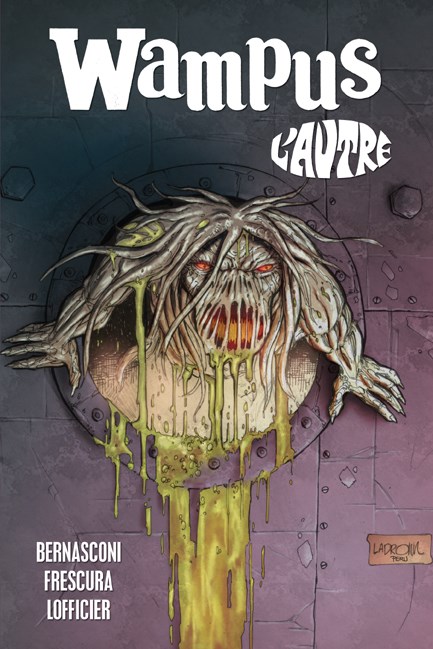 As for “The Great Mind” I have to admit that at one point I even wondered whether it was meant to be Satan!  Paris, Berlin, New York and Tokyo all suffer at the hands of Wampus and there can be very little doubt that not only is it one of the great comic book aliens but he is also one of comics greatest villains.
I can’t recommend this book enough.  We see the classic Franco-Belgian characters such as Tintin and Blake and Mortimer but Hexagon comics have made the wonderful decision to bring us the –wanting for a better word- the French ‘Marvel-type’ characters.
Even while writing this review I’ve stopped to read through the book again.  Volume 2…oh, how long do we have to wait for that?!
This is a nice chunky book and a great read.
Highly recommended.
Hexagon comics character biography:
http://www.hexagoncomics.com/wampus.htm
Bernasconi on Wikipedia:
http://en.wikipedia.org/wiki/Luciano_Bernasconi
On the ever useful and first visited Lambiek:
http://www.lambiek.net/artists/b/bernasconi_luciano.htm 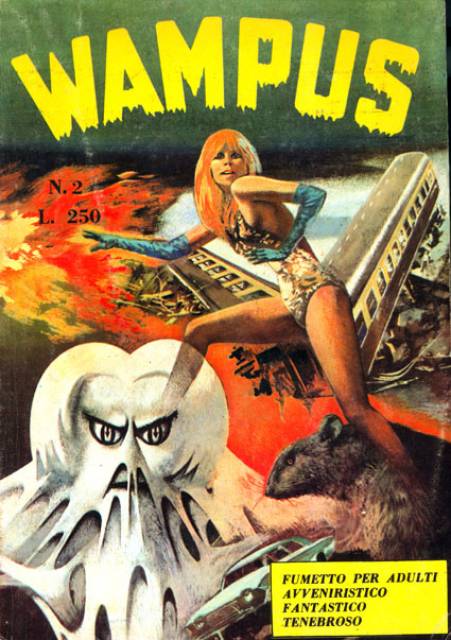 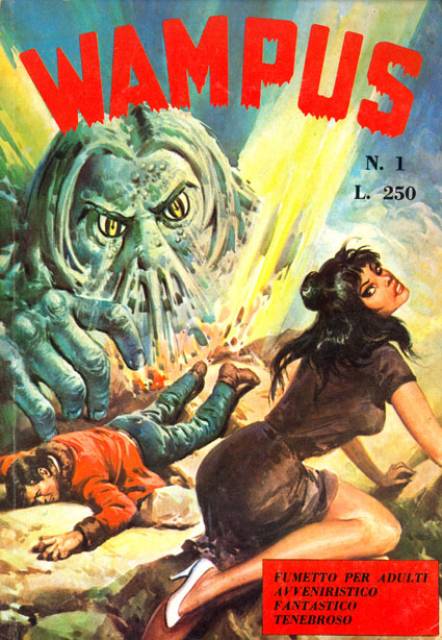 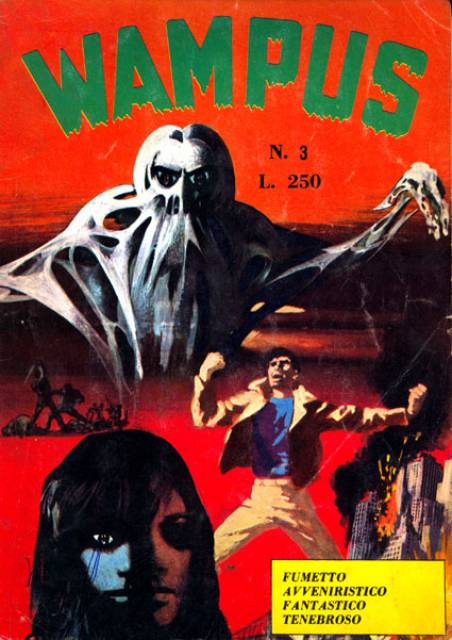 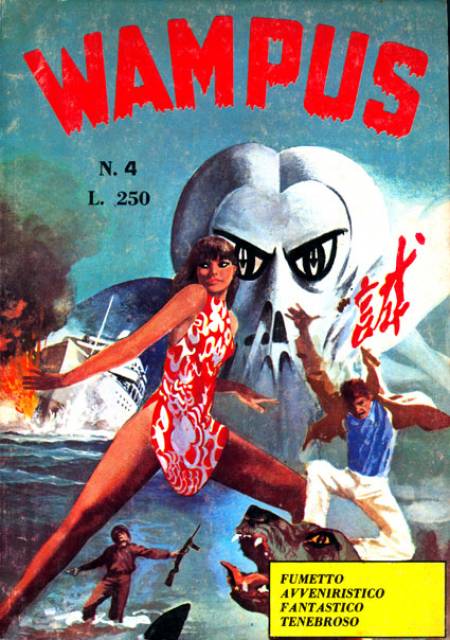 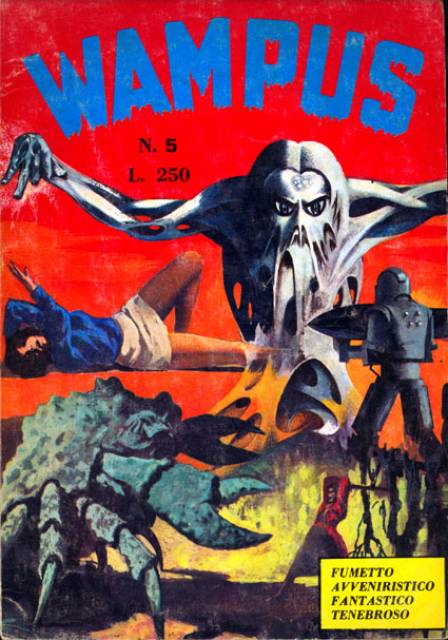 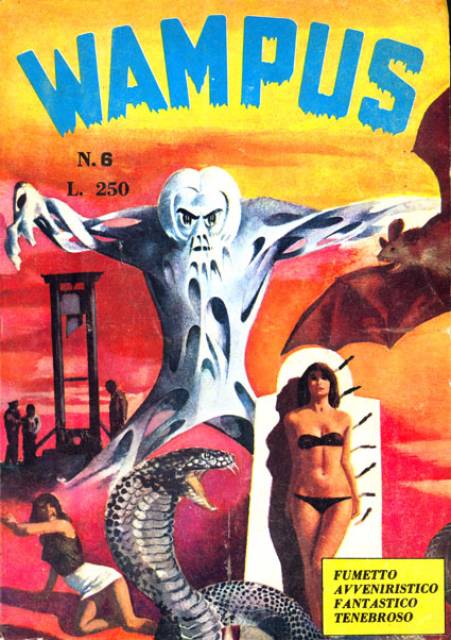 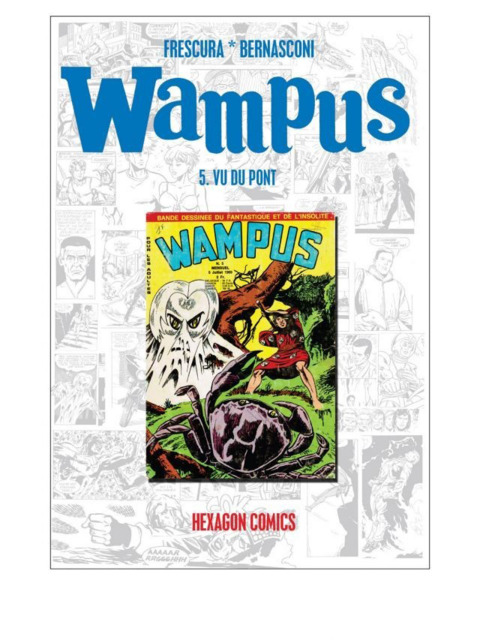 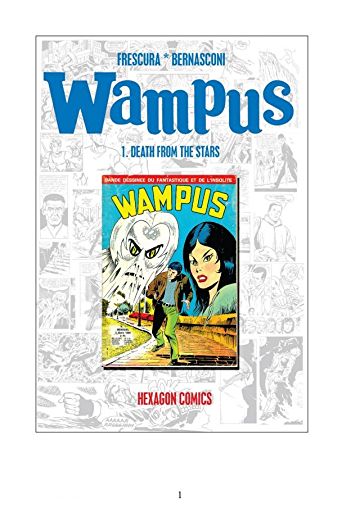 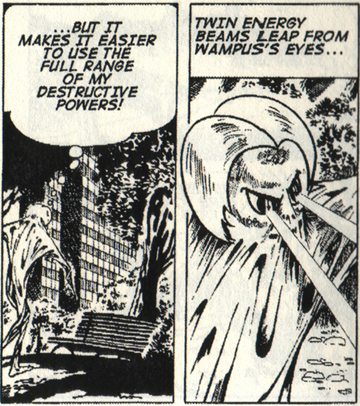 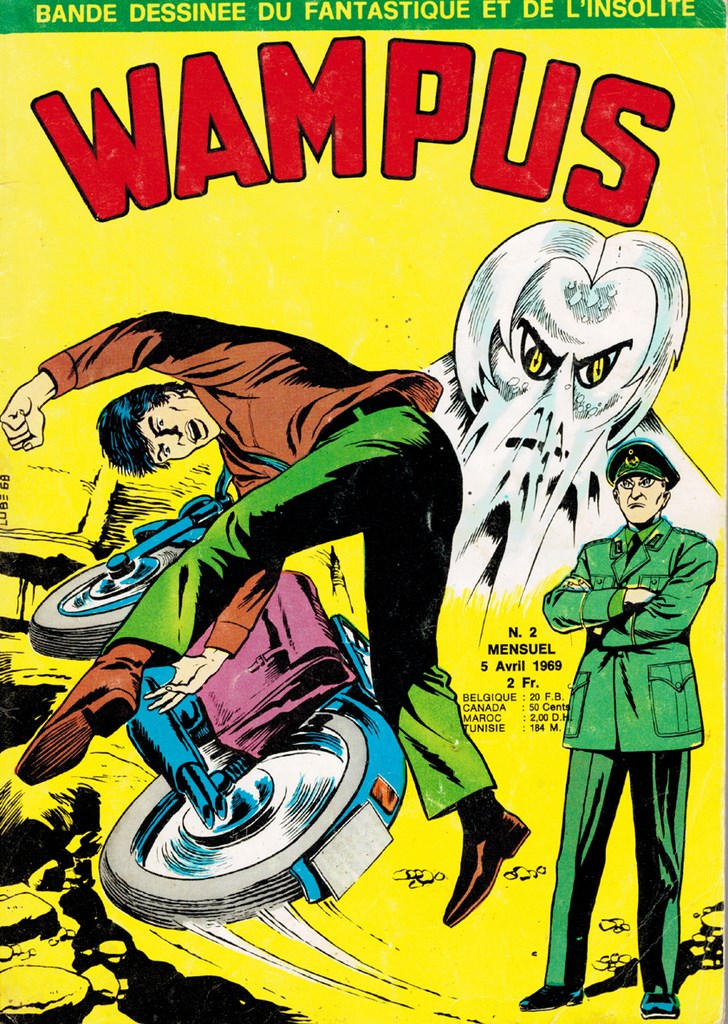 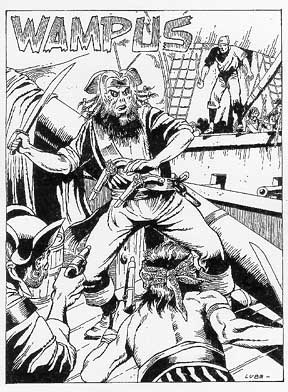 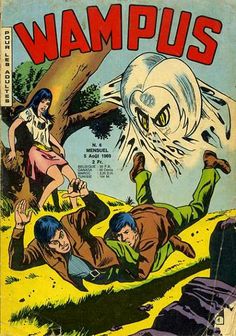 Posted by Terry Hooper-Scharf at 15:50