"Chinese Investors For UK Comics" -This Is The Item

I think the item I was asked about is this post -see, always helpful! 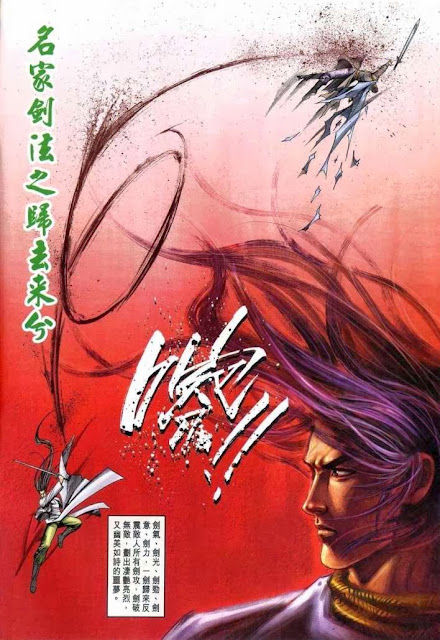 You may all be asking -or not-  what I am posting about?  I know, I know, you clicked on CBO because there was nothing on TV!

Well, I was asked about China, comics and other related matters yesterday. It all stemmed from something I wrote on the old WordPress CBO a few years back.  In that item I stated that there could be a huge revolution in comics publishing and that I thought two countries could lead that revolution in revitalising not just UK comics but the medium as a whole.  India and China.

Sadly, India seems to have no interest in going beyond its borders and plodding along as far as comics are concerned.  Yet it has the facilities and manpower to be a major player in the fioeld of comic books and graphic novels.

I did post a lot about comics in India but it seemed almost as though the subject was caught in a deep quicksand and going nowhere.  I even posted about my little excursion into Indian comics:
http://hoopercomicart.blogspot.co.uk/2013/07/black-tower-and-comic-books-for-indiamy.html

The weeks and months I spent talking to Indian publishers but the same old slow wait for a response and when that turned up....I had to respond and wait again...a long time...for a response.

That was a pity.

However, the other country I stated might exceed any Indian potential, was China.  As we have seen, businessmen from China have invested in the UK and Europe heavily and China certainly has the manpower and facilities to be the hare in the race.

But the big problem is that Chinese publishers are not responding to emails or letters -whether due to restrictions or because they are quite happy continuing as they are and not interested in expansion beyond the PRC.

I've tried -oh, how I have tried!- to get interest in investing in a new UK publishing house but the interest does not seem to be there or I am not contacting the right people!  Still not given up, though.

I've posted quite a lot on Chinese Manhua.  Even about how Chinese business entrepreneurs should think about investing in a UK comic publishing house:

And in case you can't remember the other posts....

Explaining the differences between MANGA, MANHUA AND MANWHA!
http://hoopercomicart.blogspot.co.uk/2015/03/mangamanhua-and-manwha.html

Looking at a new rise in Chinese comics  http://hoopercomicart.blogspot.co.uk/2015/03/article-looking-at-new-rise-in-chinese.html