From the shores of Lake Victoria, Kathy and Remington witnessed an extraordinary event: the coming of a massive UFO. Stunned by the sight, they’re taken prisoners by Irmanius, who’s working for the Soviets. Faced with the oddness of their situation and its potential dangers, though, Westerners and Communists decide to team up. A temporary alliance that may not survive the fantastic discoveries ahead of them. 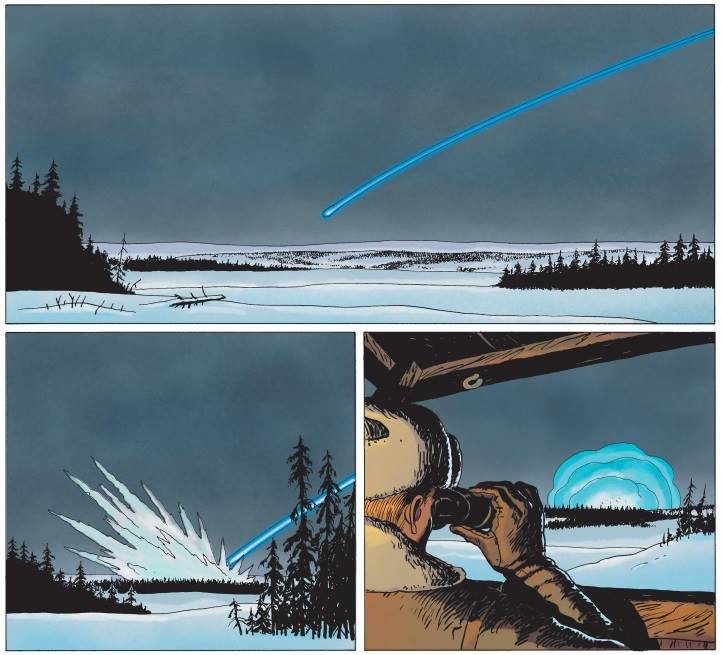 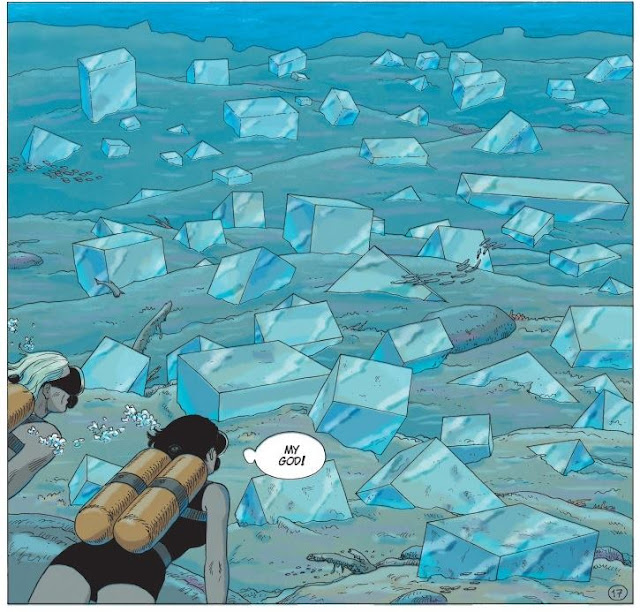 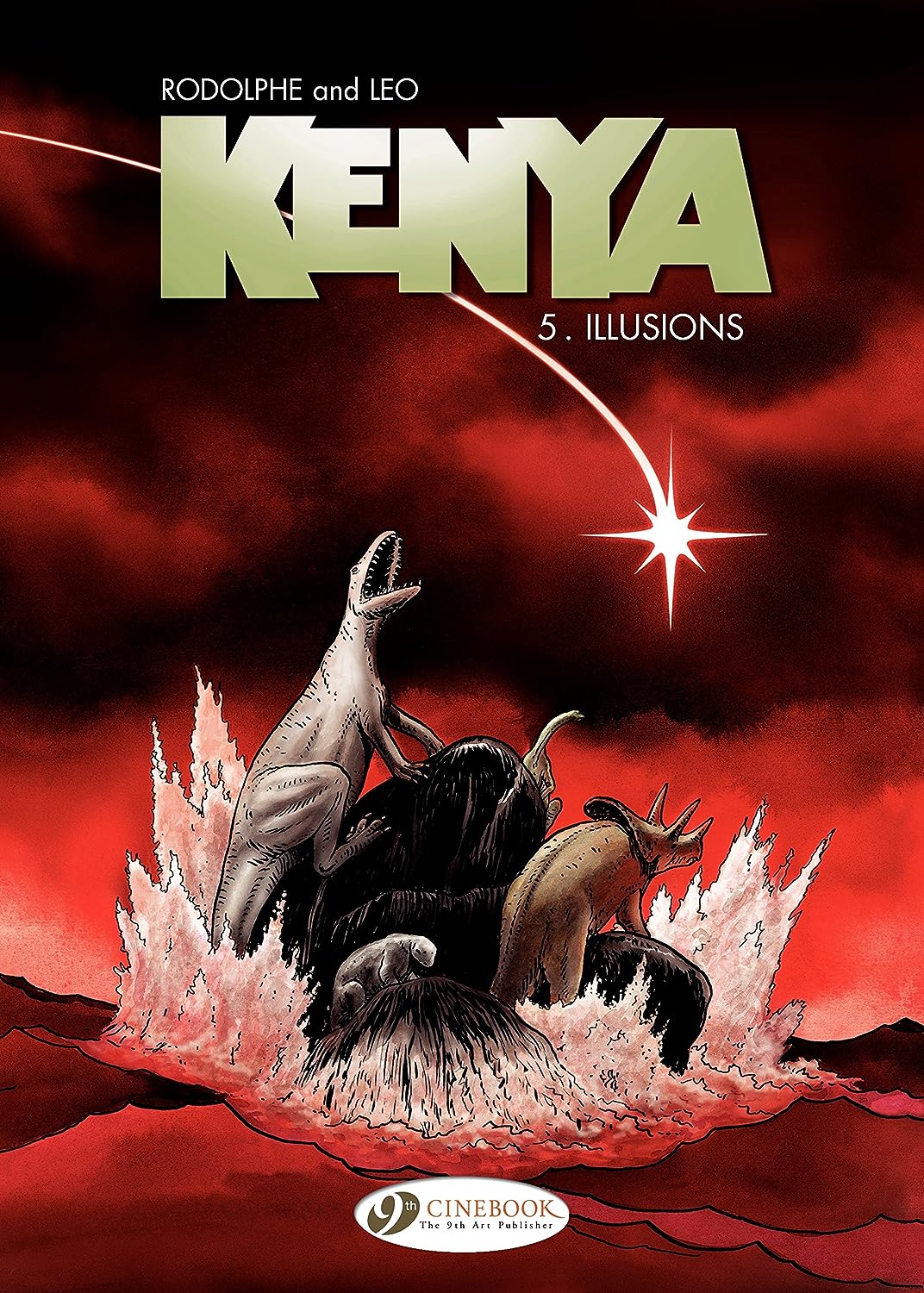 After the extraordinary events of Lake Victoria, the Soviet agents let Kathy Austin and her companions go. On their way back to Mombasa, the group stops to speak to Lord Balmer,who was taken in by the Maasai. The Lord has lost his mind, and tells them a wild story of extraterrestrials and apocalypse... but is the story so fantastic after all? Will Kathy manage to find an explanation to the mysteries of Kenya — and maybe tangible proof?

Volume 5 is out in October and concludes the Kenya volumes before moving on to a new run in 2016.

Those of you who know of my "previous job" (if not then you are also not aware of my Anomalous Observational Phenomena blog!) will know that I mixed with "Ufological Royalty" from Lord (Brinsley) Clancarty, to Air Vice Marshal Sir Victor Goddard, Admiral of the Fleet Lord Peter Hill-Norton and others. I also talked to RAF and other military people -those were the sane ones.  I also met people for whom this whole Kenya series would be considered "factual"!

The whole series has really, to a degree, captured that whole early period of the flying saucer scare. RAF and others from the UK, going to Rhodesia (Zimbabwe), South Africa and other destinations looking into reports of flying saucers.

I love it.  Far more realistic than the silly theories of Erich von Daniken...or are they silly?  To quote someone: "Chariots of the Gods, man -they practically own the planet!"  Or do they?

Leo I am a fan of and if you have not gathered by now that I really enjoyed this series then you never will. And I just cannot waqit for the next chapter in...2016...agh!

My thanks to Aldous Russell at Cinebook for the images  (I'm still repairing both my scanners!). 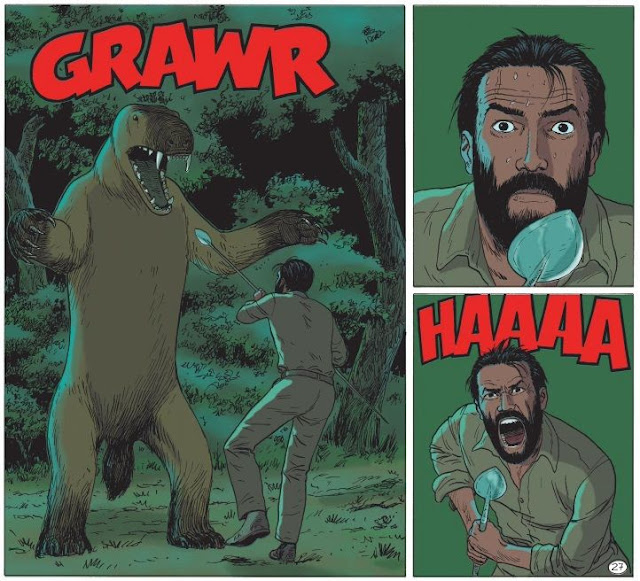 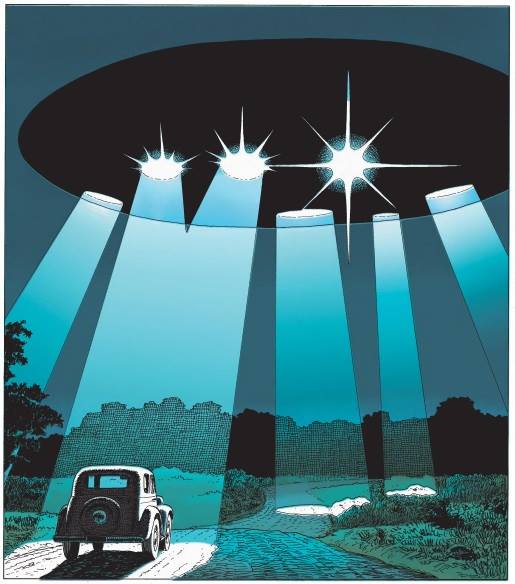 Posted by Terry Hooper-Scharf at 10:31