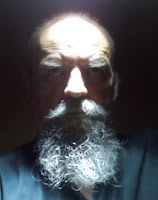 And just to prove how I love you all...I decided now might be a good time to treat you to a listing of some of Black Tower's books.

And, of course, mention natural history and Black Tower Books broke new ground with that in The Red Paper: Canids -over 40 years research work crammed into one handy book for you!  It's also available on Amazon, etc..

There were the comic creator interviews, too!

The Hooper Interviews!  To celebrate, at the time of publication, over 25 years of interviewing comic creators -writers, artists and publishers- this 365 pages book was produced.

And if there is one thing "Herr Professor" loves it is discovering and presenting long lost UK Golden Age (1939-1951) comic strips and characters from publishers such as Gerald Swan, Foldes, Denis M. Reader, Cartoon Art Productions and others.

The Collected book is available on Amazon, etc. -but I get VERY little back from sales.

Again, these two are available via Amazon and other online services -just check!

If you pass the ESTC (Epileptic Seizure Test Cover) on Dr Morg well, you are fit and healthy enough to read it and to check out all the Black Tower Comics and Books at the online store -see why we are the UKs largest publisher of  Independent Comics! 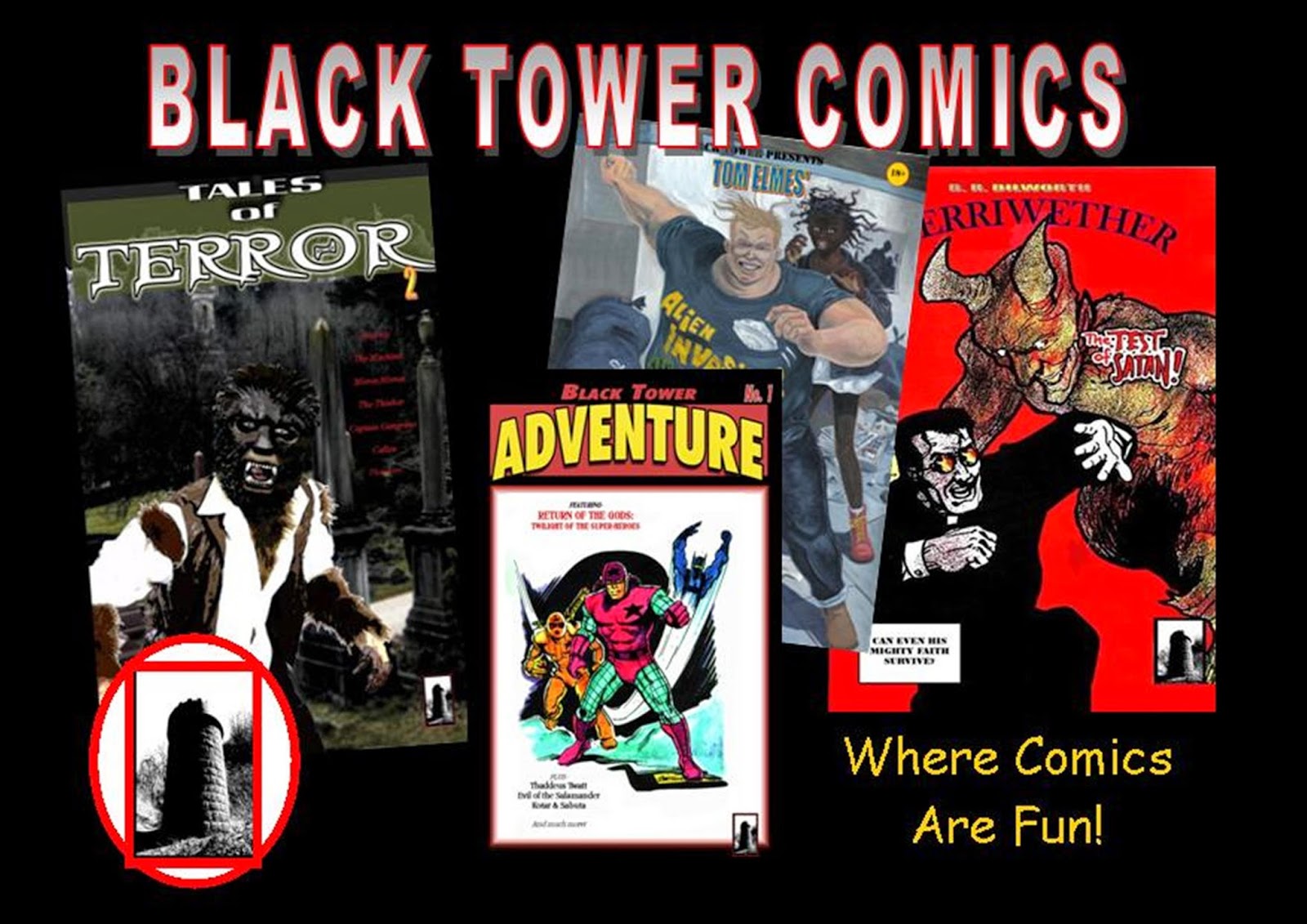 Posted by Terry Hooper-Scharf at 07:07