Jenna Says "Bye-bye" To Dr Who 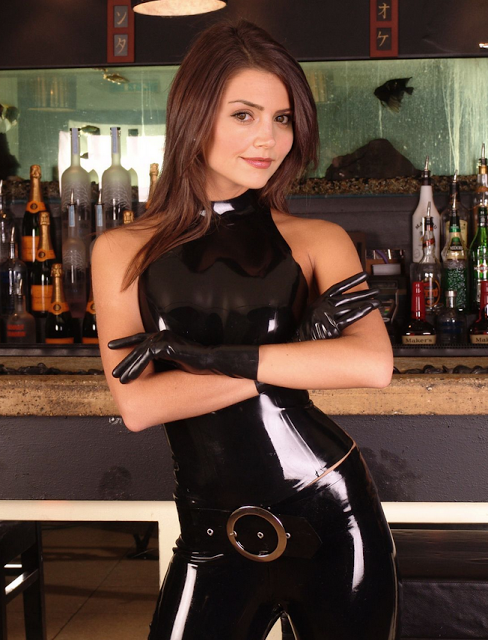 The TV series Dr Who tends to be a bouncing off point for actors.  They win the "once in a life time role" of companion or Dr and when the fame sets in "I am a professional actor, luvvie -I must move on to newer, greater roles!"


Jenna Coleman is rumoured to be leaving Doctor Who, but has said playing the Doctor's companion is a once-in-a-lifetime role.

The actress has played Clara Oswald since the beginning of series seven, but according to the Daily Mirror, it has been rumoured that she could be preparing to leave the BBC show, which is due to relaunch later this month with Peter Capaldi as the series eight Time Lord.

Before the rumours emerged, Jenna told The Independent: "When I'm here in Cardiff, it's me and Peter, all day, every day. It's one of those jobs that will only happen once - the whole adventure that it brings. The key is not to worry about the future, and enjoy it."

A source told the Mirror: "The conversations about Jenna's exit have started, and a plan is in place which is being ironed out.

"By the time she leaves she will be one of the longest-standing companions ever. She has been absolutely brilliant in the role, but everyone agrees it is a part that should change after a period."

The source added: "It was very much a mutual decision.

"It's important to keep the series moving and fast-paced, and the time is just starting to feel right and the feeling is that it could be a perfect Christmas storyline."

Show runner Steven Moffat had previously said of Peter's Doctor: "He's not as immediately approachable and he's not necessarily looking for your approval.

"I would like to restore the sense that when he says, 'Wait here, I'll be back', you really hope he'll be back, but you're not absolutely convinced. What he's not doing is reassuring you very much.


"From a Doctor Clara could sort-of control (played by Matt Smith) because he had a crush on her, she's landed with a Doctor who barely registers that she's a girl. They're great friends and all that but she has to be his human interface with everybody else." 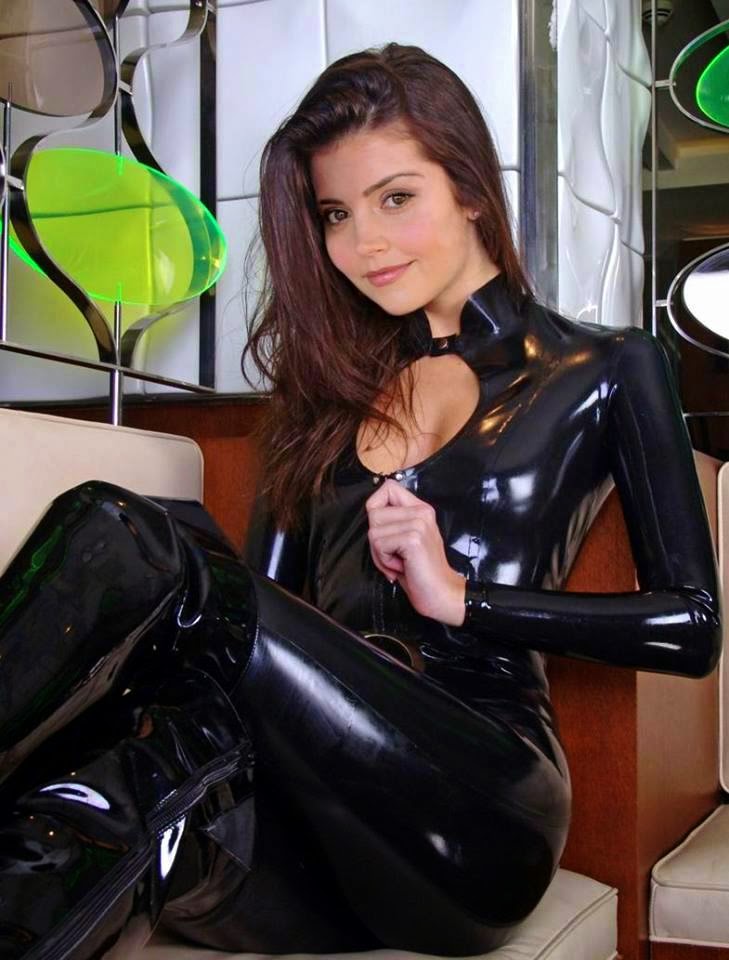 Posted by Terry Hooper-Scharf at 01:25