Comics And How OTHER People Are Now Getting Worried! 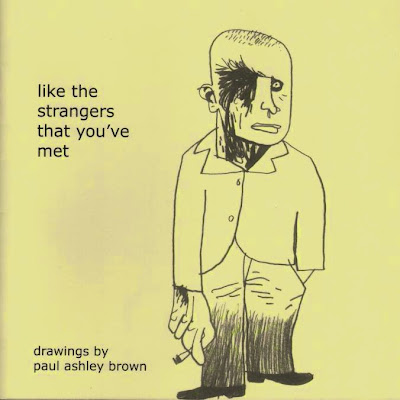 I just got the weirdest email from Mark who is on Google+ and he asked: "There are only a couple of comic people posting on G+ and you are the main one.  I've sent emails to all the others but they seem to have vanished.  Any idea whats goin on?"

Well, as I told Mark, no, any disappearances are NOTHING to do with me.  Yes, I will hold my hands up now to holding a Marvel editor out of a window.  Yes, I threw a publisher in the River Thames. Yes, I did rip a heavy fire door off its hinges when in a bad mood.  But I will not accept responsibility for bloggers vanishing!

In fact, I have already mentioned these 'disappearances' on CBO here: http://hoopercomicart.blogspot.co.uk/2015/08/where-have-all-comic-geek-chics-gone.html

It's what always happens.  I can tell you exactly when (by year) interest in flying saucers/UFOs peaked and large numbers were drawn to the subject and were die-hard investigators or "long time interested"...and how long it took for the interest to die off as something new came in -interest in ghosts or cryptozoology or even "UK Big Cats" (though there is only one species of big cat in the UK).

With comics the novelty is now wearing thin.  Had the t-shirt.  Done that. What's next that I can be hip with before people I know?

That is how it goes.  Prices on books, toys and other dinosaur stuff shot up when the last Jurassic Park movie did better than The Avengers Age of Ultron.

As I pointed out previously (see link above), the number of comic book related You Tube channels I subscribed to has dwindled.  In fact, in the last two weeks even more have gone and we're left with wannabe kids TV presenters (I am NOT kidding).

Not much more you can write about it or that I can write about it.   It's all been covered.  We just need to plod on.  Comic dealers need to lower their prices -even drug dealers do that (which I think says a lot).

How gripped am I about this down turn in comics? Well, I've finished painting my Tim Mee Ninjas (all 15).  Yeah, I lose sleep over the comic industry.....how do you denote sarcasm in a posting? Okay: I was being sarcastic there.

Now is the time to really track down the rare -and getting rarer- Paul Ashley Brown zines and work by others such as Ben Dilworth because they will be "trending" pretty soon.

With no work other than home decorating I'm off to paint up more troops! 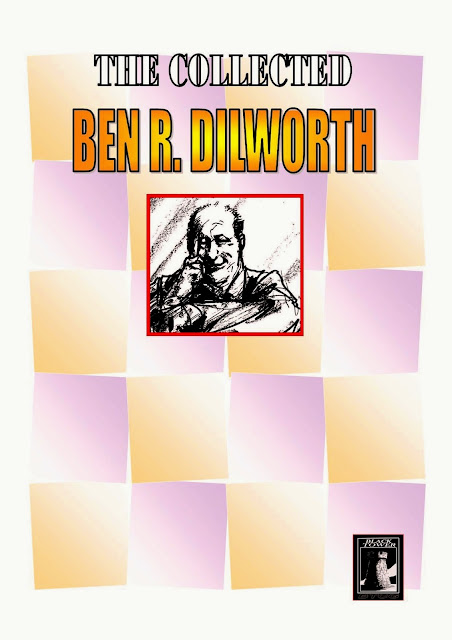 Posted by Terry Hooper-Scharf at 07:43